It was a strange winter here in Utah’s Wasatch Backcountry.  A strong southern flow was pushing the bulk of early season storms away from the fabled Cottonwood Canyons. Not only did we have below average snowfall but avy danger was at record highs. By mid January there was a deep snowpack developing over huge portions of southern Utah and Nevada. With this kind of coverage it was feasible that you could ski some real lines amongst the red rocks of The Desert Southwest. 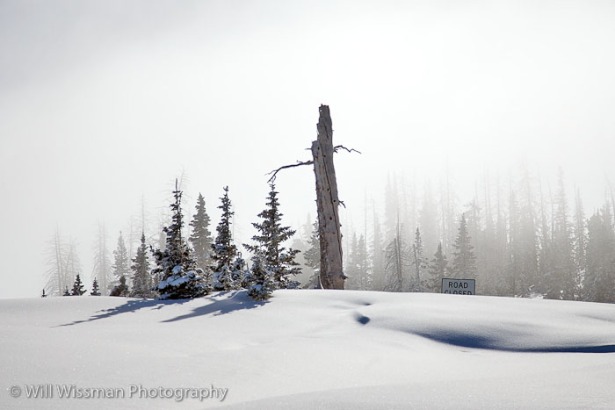 The luck continued as we experienced two months of ideal conditions. All told we made 4 separate missions into the rocks of southern Utah. Working our way into this terrain took a lot of time and persistence. With no real history of avalanche conditions each slope had to be evaluated from scratch. The terrain is complicated ritteled with terrain traps, mandatory exits, and an unpredictable deep snowpack.  With the exception of just a few lines you were forced to hike up what you just rode down, exits were hard to come by!

In a zone like this you want to trust who you ride with. I was fortunate to work with a group of guys who had the experience and motivation to tackle a mission like this one. Both Zach and Reggie Crist joined, along with Ash and  Jamey Parks, together we were able to explore some unbelievable terrain.

Below is just a glimpse into those 4 missions. 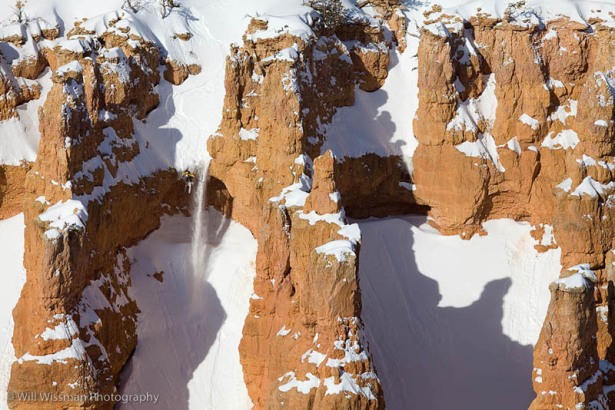 Zach Crist right behind him getting a gem of his own

Reggie Crist with a little airtime 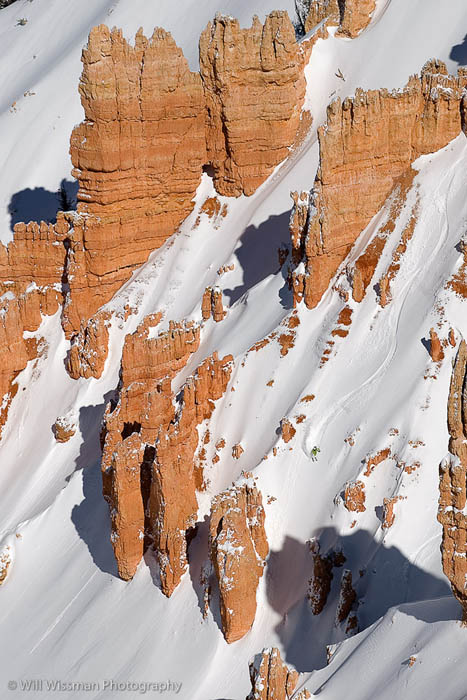 Ash found this nice little line on our last mission

Jamey enjoys the last light of the day